Many liberals — not to mention Big Tech executives — were relieved when the Supreme Court provisionally blocked a Texas law that forbade companies to screen out, remove, or “deny equal access or visibility to” online content based on “viewpoint.” Their concern was that such a law would essentially require Facebook, Google and other platforms to distribute misinformation and propaganda. “No online platform, website or newspaper should be directed by government officials to carry certain speech,” said a spokesman for the Computer and Communications Industry Association, after the ruling, which prevents the law from going into effect until the legal case is resolved.

Too many Democrats, unfortunately, fail to see that two bills intended to chip away at some firms’ market power — bills that are co-sponsored by Democratic senators — could produce similar unfortunate results. The proposed legislation would ban “self-preferencing” of various kinds, preventing tech companies from favoring their own services, or apps, over similar ones offered by other firms. That sounds reasonable at first glance. But the bills would hand the makers of services and apps that give free rein to hate speech and disinformation a powerful weapon to use in court: If Apple or Google kicked them out of app stores, or downgraded them in search results, these companies could argue that the decisions weren’t about content moderation at all, but rather market domination.

At the least, such claims would have to be litigated — a costly proposition, with no guarantee of victory. Alternatively, Apple, Google and other companies might become less vigilant about screening out hate speech and disinformation. You can be wary of Big Tech’s market power and still think the implication of these bills for the speech that is spread online is extremely bad.

The first bill, sponsored by Sens. Amy Klobuchar (D-Minn.) and Charles E. Grassley (R-Iowa), is called the “American Innovation and Choice Online Act,” and it targets several kinds of activity by the very largest Internet platforms. The platforms could not preference their own “products, services, or lines of business” over those of any other company on the platform. Nor could they “discriminate in the application of enforcement of the terms of service … among similarly situated business users.” A second bill, sponsored by Klobuchar, Sen. Richard Blumenthal (D-Conn.) and Sen. Marsha Blackburn (R-Tenn.) is similar, but focuses only on app stores like the Apple App Store and the Google Play store. It would forbid companies to promote their own products, or those of their business partners, above others and require that users be allowed to download apps from alternative sites.

To get a sense of the possible unintended consequences of these bills, consider what happened after the Jan. 6, 2021, insurrection. Amazon, Apple and Google banned the social-media site Parler from their app stores and hosting services, arguing that the company was allowing speech that promoted hate and violence on its site. Under current law, these companies were and are well within their legal rights to host or oust whomever they like. But if these bills pass, Parler — or sympathetic state attorneys general like Texas’s Ken Paxton (R) — could sue, arguing that the app was treated worse than other similar apps.

This is not just a hypothetical posed by two law professors. Parler has already made these sorts of antitrust arguments in court. After Amazon stopped hosting Parler through Amazon Web Services, for instance, Parler argued in a legal complaint that Amazon was abusing its market power to “destroy an up-and-coming technology company.” Parler argued that Amazon’s business partner Twitter and even Amazon itself hosted material that incited violence, and that Amazon’s deplatforming was in fact “designed to crush an economic competitor of both itself and a major client.” Parler lost, but the new bills would provide a much stronger foundation for such claims in the future.

Suppose Truth Social — President Donald Trump’s Twitter rival — becomes a hotbed of election disinformation, vaccine misinformation and racist speech, and Apple decides that it is violating its App Store guidelines, which require app-makers to filter objectionable content. Would Truth Social or an ideological ally sue, arguing that Apple was preferencing its own News app, or its business partner Twitter’s app? Some judges, and possibly a Supreme Court majority, would be sympathetic to such claims. After all, this would represent a difference in treatment between similar apps (though Apple could of course argue that all apps that permit disinformation are treated alike). Sen. Ted Cruz (R-Tex.) is among those who have noticed that these bills could lead to results similar to those of the recently eviscerated Texas content-moderation law. The bill targeting app stores would “make some positive improvement on the problem of censorship,” he said during markup for the bill.

The Klobuchar-Grassley bill does allow companies to defend against lawsuits by demonstrating that their actions were taken to protect safety, user privacy or the security of the platform, but this defense would likely prove inadequate. Apple or Google would carry the burden of proving that its actions were “reasonably necessary” to protect those specific interests. And even showing that the removed app or speech was sexist, racist, antisemitic or Islamophobic would not be enough. The other bill’s safeguards against abuse are even weaker.

Some of the supporters of the bill have suggested that Section 230 of the Telecommunications Act — the law that immunizes Google and Facebook from lawsuits based on their decision to host or remove content created by end users — will protect against abuse of these bills by potential litigants. But we’ve studied the long, evolving case law of Section 230, and we cannot confidently predict that all courts will see the decision to not provide hosting, app store access, or other services as covered by that law. The litigants, after all, will argue that the disputes are precisely not about user content but rather market domination.

The First Amendment could also potentially protect Amazon, Apple, Google and Facebook if they are sued for a refusal to host racist, insurrectionist or otherwise harmful content, since this might unconstitutionally burden their own expressive interests. But there is hardly a consensus on the federal judiciary on this question; after all, the Fifth Circuit upheld the Texas law before the Supreme Court blocked it (temporarily) — and the appeals court is still evaluating that law.

Note that if the Internet platform loses, the Klobuchar-Grassley bill would subject it to a penalty of up to 15 percent of its U.S. revenue (not just profits), a risk that few companies would be willing to take. The Blumenthal bill would be less severe, assessing only triple damages.

The Klobuchar-Grassley bill authors recognize that it could affect moderating activity by platforms. The bill, therefore, explicitly excludes from its definition of unlawful activity any reasonable actions the platforms take to protect the copyrights and trademarks of others. Unfortunately, actions motivated by corporate responsibility and designed to protect against hate speech, harassment or misinformation don’t receive similar protection.

Reasonable minds can disagree about how companies like Apple should handle what they believe to be misinformation or hate speech. But federal law should not effectively force private companies to host apps that they would rather remove for reasons that have little relation to taking out competitors. Yet these bills would do just that, in the name of fighting monopoly power. 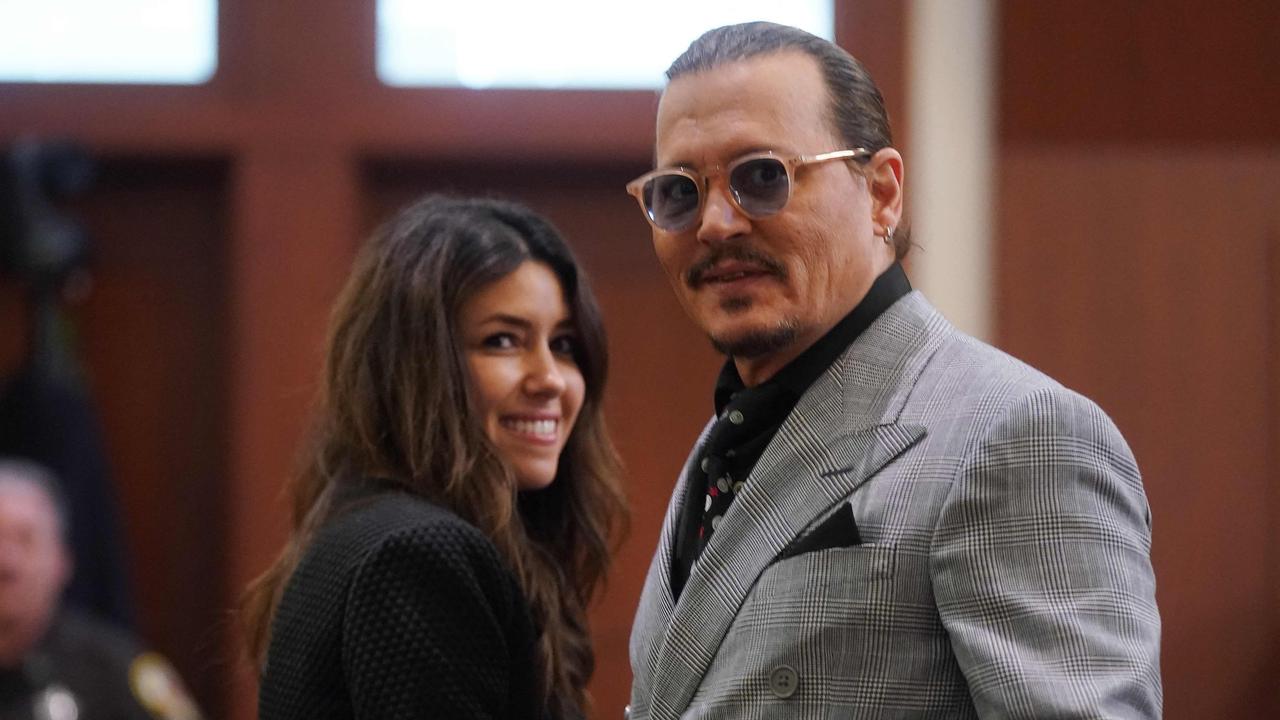