On stage at the Pabst Riverside Theater downtown Wednesday, an unusual mix of delegates from Milwaukee Public Schools, the Milwaukee Bucks, private school supporters and major employers mingled before the house lights dimmed.

John Kersey, executive vice president of local real estate company Zilber Ltd., stepped to the microphone first to explain their shared call to action, which has been signed by more than 150 school and business leaders around the state.

In their joint letter delivered Wednesday, the group called on Gov. Tony Evers and top lawmakers to use $700 million of the state’s multibillion-dollar surplus to increase aid to schools, which were denied inflationary increases in the most recent state budget.

The group is asking for an additional $343 in state aid per student to keep up with inflation. They’re also calling for state funds to reimburse schools at a higher rate for special education costs for students with disabilities, moving the rate from about 30% to 50%.

Lawmakers are scheduled to convene Tuesday to consider spending the state’s surplus funds in a special session ordered by Evers, though Republican lawmakers have the power to immediately end that session without discussion as they have done before.

The request in the group letter is similar but not identical to Evers’ own proposal for the surplus funds. Evers proposed putting about $611 million into K-12 education, with lesser increases to per-student and special education funding but additional spending on other programs like lead testing and mental health services.

Peter Feigin, president of the Milwaukee Bucks and Fiserv Forum, was among those on stage Wednesday, calling on businesses to use their platforms and join in the advocacy.

“From the private sector, we have to share the responsibility,” he said. “This has to be a partnership of private and public, which is incredible to look at this stage and think about people who are invested in this right now.”

Kersey, along with Pabst Theater Group CEO Gary Witt, have been working to gather consensus from disparate organizations on education funding for more than a year.

They couldn’t get the MPS union on board, but they did gain support from the Milwaukee School Board, more than 30 other school districts, more than a dozen private and charter school leaders, and a longer list of businesses and community organizations.

Tim Sheehy, president of the Metropolitan Milwaukee Association of Commerce, said the spending was important for businesses in the association that together employ more than 300,000 people.

“Employers recognize firsthand the value of a K-12 education in developing the talent that they need for a prospering regional economy,” Sheehy said. “And per-pupil funding is the critical investment for a quality K-12 education system.”

Sheehy said the increased aid would assist not only traditional public schools but also charter schools and private schools that receive tax-funded vouchers.

“Increased per-pupil funding is one of the few existing ways to support all students in the city,” he said.

Paul Blaise, director of business services for the School District of South Milwaukee, said the federal COVID relief funds flowing to schools did not fix the budget holes left by the state.

“We attempted to resist the pressure to use one-time funding for ongoing expenses because of the great cliff that it would build,” he said. “We shouldn’t have had to choose between reducing opportunities for children and making a fiscal cliff.”

The letter can be found at signtheletter.org. See the letter and list of signatories below.

Sun Mar 6 , 2022
Little League International, a local coach and his wife, and a Texas hunting club are now being sued in federal court as an investigation continues into whether the coach sexually abused minors on his team. But instead of focusing just on the man allegedly at fault, the suit aims to […] 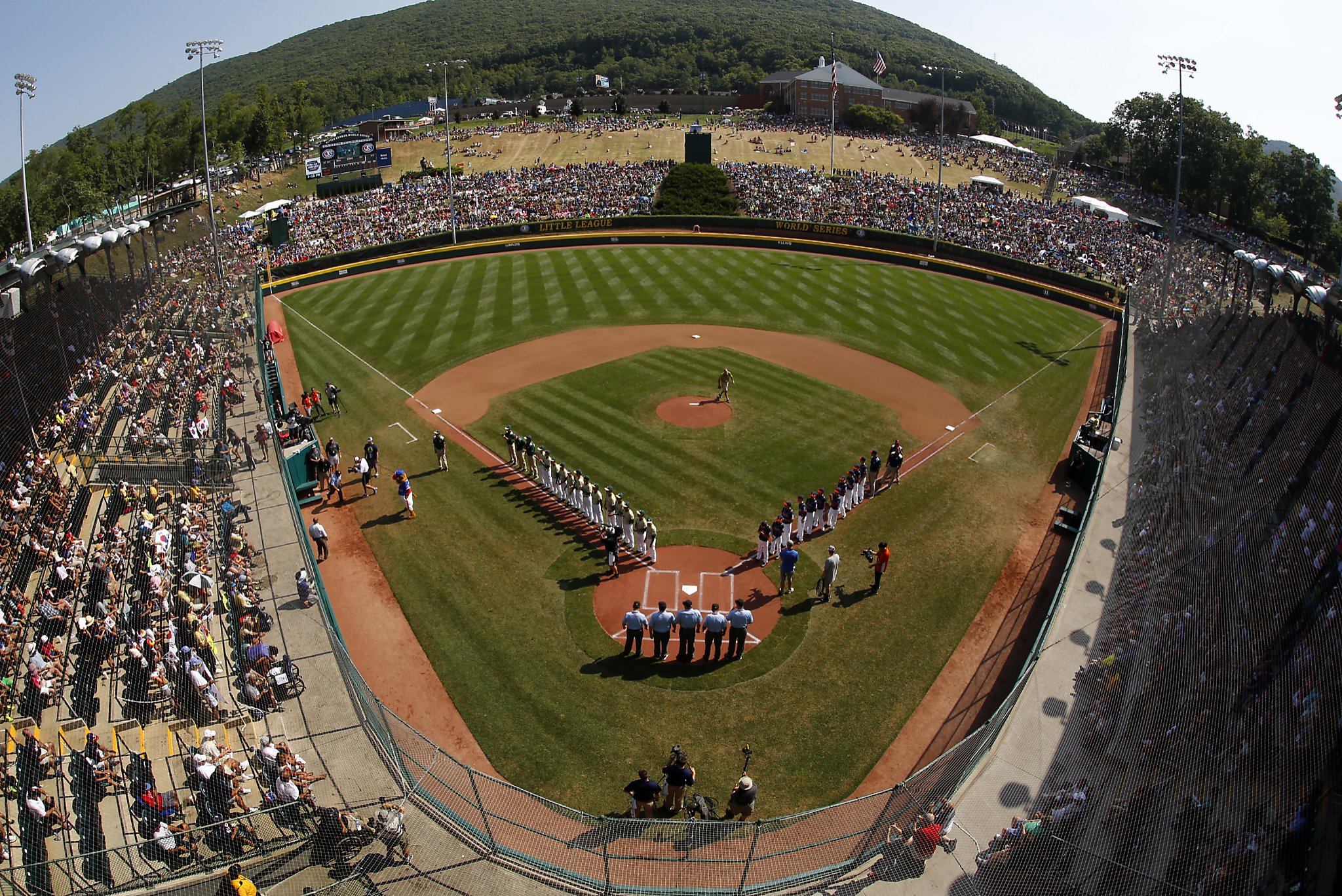