A gay Disney employee trashed the company over its opposition to the Parental Rights in Education bill recently signed into law by Florida Gov. Ron DeSantis, saying the company “does not speak” for him.

Gary Lucia spoke out on Disney’s opposition to the bill, saying through his experience as a gay man that he understood his fellow LGBT coworkers’ feelings about the bill when they heard the “Don’t Say Gay” bill had been passed.

Lucia then pointed out that the bill doesn’t use the word “gay” at all and called the messaging against the bill pushed by the Magic Kingdom a “Trojan horse.”

DISNEY EXPANDING OPERATIONS TO 10 ANTI-GAY COUNTRIES, REGIONS AS THEY GO ‘WOKE’ IN THE US

“These are sad stories, and I empathize with the emotions involved, so I understand why there was a visceral reaction to hearing that Florida was enacting a bill that stopped teachers from saying the word ‘gay,’” Lucia wrote. “Except for one thing: It is not true. As most people hopefully know by now, the bill does not mention the word ‘gay’ once.”

“The purposely misleading nickname ‘Don’t Say Gay’ was a Trojan horse,” he added. “It drew people in and got them all fired up because they thought the bill was attacking gay people. In a headline or quick soundbite, it seemingly told you all you needed to know.”

Lucia said the name was “done intentionally” to rile people up because “those fighting the bill knew any attack on gay people would be met with outrage.”

Bob Chapek of Disney talks during the opening ceremony of the Invictus Games Orlando 2016 at ESPN Wide World of Sports May 8, 2016, in Orlando, Fla.  (Chris Jackson/Getty Images for Invictus / Getty Images)

“The detractors of the bill used this to lure you in, but they wanted to hide the gender ideology part of the bill, which is what people should really be concerned about,” Lucia wrote. “The public was being played, and gay people were being used as pawns.”

The Disney employee wrote that gender ideology is the “core of teaching ‘gender identity’,” calling it a “form of conversion” and likening it to “religious groups that attempt to ‘pray the gay away’.”

Lucia wrote that he agreed with the newly-enacted law and that he does not “agree with the Disney ‘LGBTQ+’ leaders and groups that purport to speak on my behalf.”

“And the biggest irony of it all is that the organizations and ‘allies’ who are condemning the ‘Don’t Say Gay Bill’ are the same people who almost never say the word ‘gay’ themselves,” he wrote. “They are always referring to the ‘LGBTQ Community’ (or some variation of that alphabet soup).

“Let me speak for myself: I am not LGBTQ, LGBTQ+ or LGBTQIA+. I am gay, just GAY. When you refer to me as ‘LGBTQIA+,’ it is offensive to me. You are putting a label on me that I never approved. You are lumping all these groups of people together, and we are not a monolith. In addition, you are including the word ‘Queer’ as part of that label, and I am highly offended by that word, which is a slur that has been used to attack me.”

Disney did not respond to FOX Business’ request for comment. 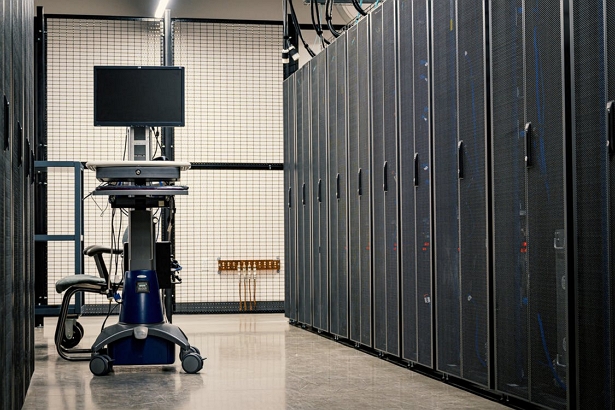