Two deans at the University of Southern California’s education school directed officials to omit key data submitted for U.S. News & World Report’s annual list of best graduate schools, moves that contributed to the school’s rise in the rankings, according to an investigation released Friday.

In March, USC announced that it pulled the Rossier School of Education out of U.S. News & World Report’s next annual rankings list after it discovered “a history of inaccuracies” in data reported by the school going back at least five years. The university commissioned an independent investigation to identify how the flawed data occurred.

Most recently, the school ranked No. 11 among education schools. The misreporting created the impression that the school’s “doctoral programs were much smaller and more selective than they actually were,” the report by the law firm Jones Day concluded.

The report describes a practice that lasted for many years under Dean Karen Symms Gallagher, who oversaw the Rossier School from 2000 to 2020, and continued under Dean Pedro Noguera, who started in 2020. Both deans signed off on the misreporting, though Noguera in late 2021 alerted the school’s provost to a possible problem.

Knowledge of the practice was “no secret,” the report states, and staff members at various points raised questions about its propriety.

At one point, a faculty chair warned that they were concerned about the school’s approach and worried about what would happen “if a scandal were to break out,” the report says.

The omitted data related largely to student selectivity — which accounts for 18% of a school’s overall score.

In reporting on the school’s doctoral programs, staff were directed to omit data from its EdD program and only include data from its PhD program, even when the survey instructions specifically asked for both.

The EdD program, which is generally aimed at developing professionals in the education field like principals and superintendents, is larger and has a significantly higher acceptance rate than its PhD program, which is far more selective and geared toward developing scholars and professors.

“The School was at all times free not to submit itself for rankings consideration by US News; having opted to submit, however, the School was not free to create its own rules,” the report says.

While the report focused on student selectivity data, it noted that investigators identified other potential misreporting points related to the rankings that need further examination — this includes the exclusion of data relating to online EdD students, the practice of reporting EdD pupils as “part-time” students, and potential inaccuracies in teacher job placement and retention numbers, among others.

Lauren Bartlett, a spokeswoman for the university, said that “USC is following up on the other issues identified in the report and will address those issues after we understand them better.”

It was unclear when the practice of omitting the student selectivity data began. But it dates to at least 2013, the report found.

Gallagher, who is referred to in the report as Dean 1, “understood that excluding the EdD data resulted in a higher ranking for the school than if the data had been included,” the investigation found.

Angel Horacek, an attorney representing Gallagher, did not respond to questions about the report but said during Gallagher’s “years as dean, the school focused on educating the educators. And the students that came to USC went out into the community to do good.”

In early 2021, about six months after Noguera took the helm at the school, he was briefed with a presentation that made it clear the school was not reporting all data requested by U.S. News.

That presentation referenced the “Temple lawsuit,” a reference likely related to accusations that officials at Temple University’s business school submitted false information about the school’s online and part-time master’s in business administration programs to U.S. News & World Report in order to inflate the programs’ rankings.

Earlier this year, the former dean of Temple University’s business school was convicted of fraud and sentenced to prison in relation to the false reporting. Federal prosecutors said former Dean Moshe Porat “conspired and schemed to deceive the school’s applicants, students, and donors into believing that the school offered top-ranked business degree programs.”

In December 2021, after Noguera received another briefing on the matter, he consulted Provost Charles F. Zukoski. The university launched an internal investigation and then brought in Jones Day in February.

In an interview Friday, Noguera said he believed the university’s Office of Institutional Research was verifying the data submitted by the school.

“It turns out that was not the case,” he said.

In a letter to Rossier students and staff on Friday, Noguera said he accepted “full responsibility for continuing the practice of inaccurately reporting data to USNWR during my first year as dean.”

“Regardless of the circumstances of the pandemic and my personal situation at the time, it was and remains my responsibility as dean to ensure that the high academic standards and quality are maintained at USC Rossier, and that all of our operations and conduct are ethical.”

In a separate letter, Zukoski expressed support for Noguera, saying the dean “has accomplished a great deal, and he enjoys widespread support from Rossier faculty and staff. President [Carol] Folt and I have confidence that he will move the school forward with integrity and vision.”

Zukoski said he and Noguera would work together “to implement new oversight functions to ensure that the school always meets the highest standards of excellence and integrity.”

When asked whether the school planned to discipline anyone involved in the misreporting of data, Bartlett, the USC spokeswoman, said the university “is following all of its processes relating to faculty matters. We are unable to discuss details due to the confidential nature of personnel matters.”

The education school, which once prominently featured the rankings on its website, has now removed those materials.

Noguera said he was bothered by how the rankings were used to promote the school.

“It was used for bragging rights and to encourage students to apply, and that is really the most troubling aspect of this,” he said.

Sat Apr 30 , 2022
A truly versatile addition to your home, the possibilities are endless for ottoman ideas. An ottoman can have a variety of functions in a room, it can be used as a footrest or for extra seating, to acting as a coffee table and display area for books and magazines. A […] 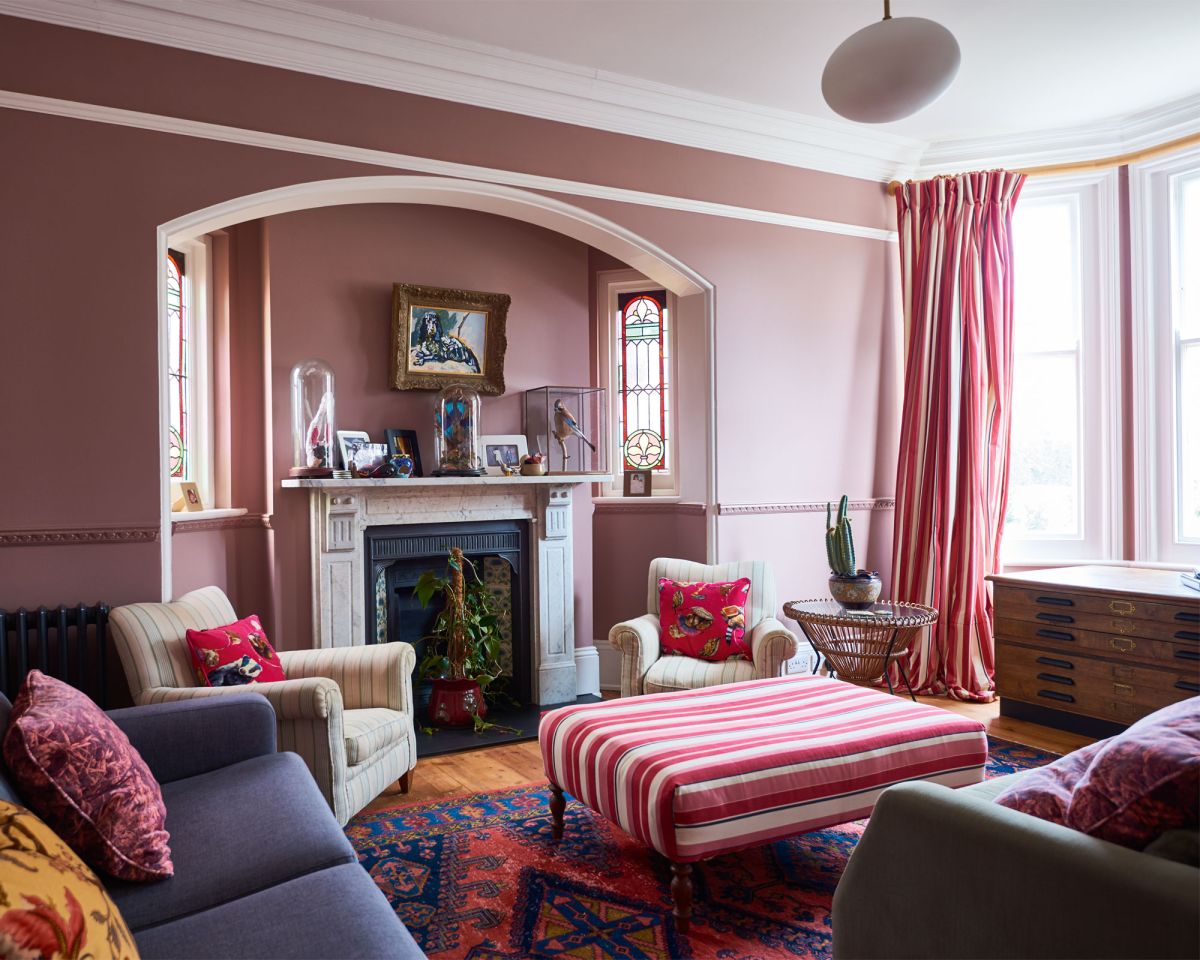