Everyone has regrets. Some peeps will talk about them, and others won’t. But if you say that you’ve never had any, then you are a lying sack of s**t, as one of my clients used to say with some regularity. There’s a classic Frank Sinatra (who he? Google him) song, “My Way.” One of the lines in the song is “Regrets, I’ve had a few, but then again too few to mention.” The songwriter was Paul Anka (Google him). Sorry, Frank, but I don’t think you counted correctly.

All you need to do is doom scroll through the pages of ATL and any other website and you will read examples of peeps who did stupid dumb things (they didn’t think so) and didn’t get away with them. As well they shouldn’t.

There’s a new book out by Daniel Pink, who’s authored other books about how life has evolved since the turn of this century.   He writes about the various kinds of regrets that everyone has. Just as no one gets out of this life alive, no one lives without regrets.

Examples of regrets abound in our profession. An attorney who was convicted of conspiracy and securities fraud five years ago and who has done everything demanded of him while on a three-year suspension, including paying a fine, community service, and the like, didn’t get what he wanted. When he sought reinstatement, the District of Columbia Court of Appeals’ Board on Professional Responsibility said, “not so fast.” The Board found that the attorney had not evidenced sufficient regret for his conduct and that explanations for his conduct did not add up.

Another example, this one in discovery: foot-dragging by either the client or the attorney or both, failure to meet and confer, and other peccadillos. What do you think will be the response when a Biglaw firm is facing a possible $854K sanctions by playing fast and loose in discovery? Regrets about how this was handled? Regrets in how it looks to the court?

How can one argue (with a straight face, of course) that it is too late for the plaintiff to move for sanctions now, of course not saying that delays were due to defense delays? Wait, what? Is this analogous to the situation of a person who murders his parents and then throws himself on the mercy of the court claiming he’s an orphan?

What about regrets over things you did that you knew very well would not go well?  That’s the question that could/should be put to Rudy Giuliani, ATL’s King of Disgrace for 2022. My 9/11 admiration for him was misplaced as was shown in the ensuing years, but now he’s not just a disgrace, but a disbarred one. Do you think he has any regrets?

Of course, regrets require some thinking, some contemplation, some deep dive into consciousness and conscience. Given Rudy’s antics ever since 45 was inaugurated and even before that, I doubt if deep thinking was part of his analysis, given his master/servant relationship with 45.

Does John Eastman really think that he made all the right moves for the right reasons in his defense of 45? Will he lose his license to practice here in California?

Does he care about his reputation, whatever is left of it?

We understand that our role as advocates is to zealously represent our clients. We also understand that we should never do anything that would sully our professional reputation, that is, if we care about that. We are all told, from the earliest moments of our careers, that our professional reputations are all that we have. We regret not winning a motion/trial we should have won. The regret in those cases is a useful tool for improvement. We learn from those mistakes and move on.

But some regrets are much longer lasting and have consequences beyond immediate apologies and promises to do better. I don’t think that regret factors into many peeps’ thinking anymore. Two examples:

The Virginia State Bar has disbarred the Oath Keepers attorney for a panoply of violations of the professional rules. Do you think he has any regrets in representing his clients on January 6? He claims he’ll appeal; good luck with that.

Do any Republican members of the Senate Judiciary Committee have any regrets for their treatment of Supreme Court nominee Ketanji Brown Jackson? It was like a frat party gone wild with members of the Grand Old Party (not anymore) trying to outdo their Republican colleagues on irrelevant issues, trying to make her look bad, trying to dismantle whatever respect that the public has for the “advise and consent” process of the Senate. They were polite at the outset, just barely, but their contempt for the first Black woman nominee to the court was evident and appalling. I would hope that every woman and every thinking man were turned off by what they saw. As Elton John sings, “Sorry seems to be the hardest word.”

Jill Switzer has been an active member of the State Bar of California for over 40 years. She remembers practicing law in a kinder, gentler time. She’s had a diverse legal career, including stints as a deputy district attorney, a solo practice, and several senior in-house gigs. She now mediates full-time, which gives her the opportunity to see dinosaurs, millennials, and those in-between interact — it’s not always civil. You can reach her by email at [email protected]

How The Pandemic Has Changed New-Home Design

Wed Apr 13 , 2022
It goes without saying that the pandemic changed a lot about the way we all live our lives. The ability (and in some cases, necessity) of attending work and school from home, coupled with restrictions on what we could do out in public, meant that our houses had to do […] 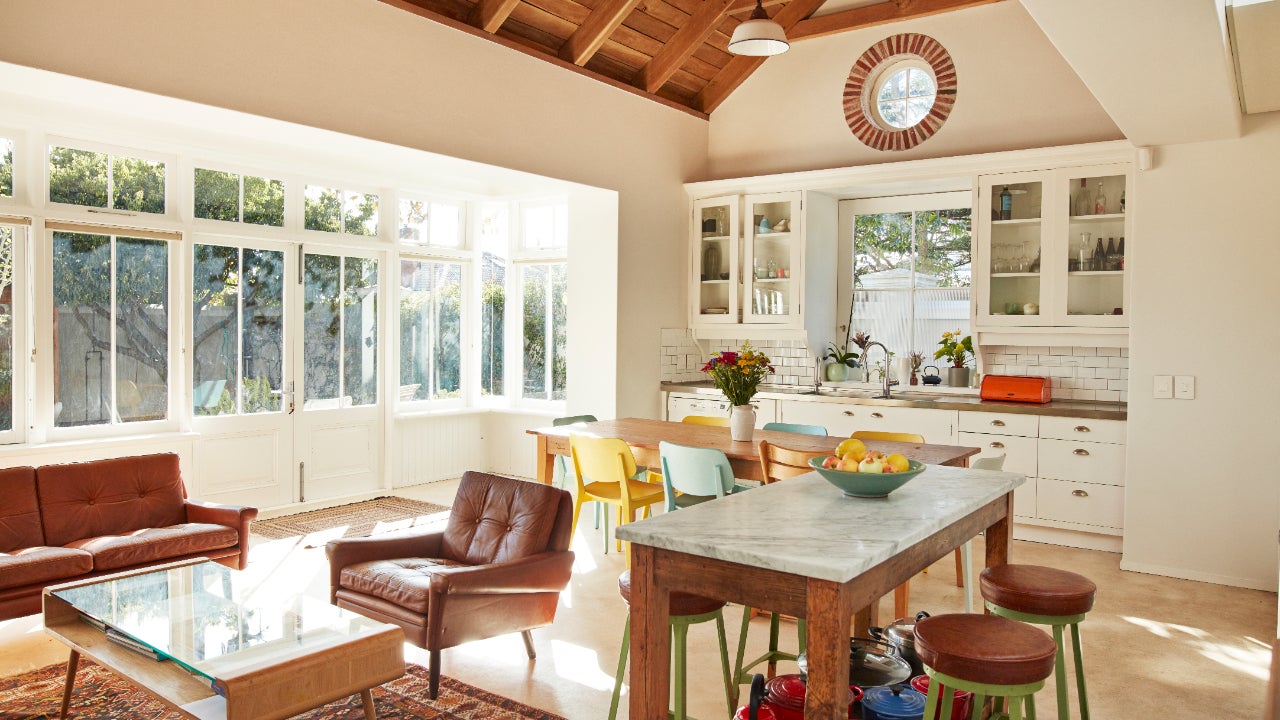